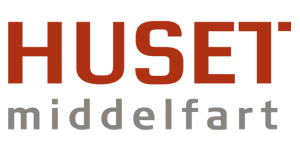 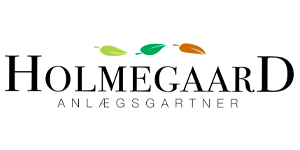 Middelfart Boldklub (Middelfart Footballclub) – representing the city of Middelfart in the northwest of the island Fyn (Funen) – was established 2015 on the basis of the motherclub MG&BK, founded the year 1900. Middelfart (MG&BK) in blue and white colors was for many years primarily a non-league club with a peak in the mid 70’es reaching Division Two, the second highest level in Danish football at the time.
In 2012 Middelfart returned to League football at level 3, now named Division Two, and became a professional club in 2015. The club has successively improved the results and is now aiming at promotion to the second best division, named Division One. The club’s home ground is Middelfart Stadion (Stadium) with a capacity of 4,000.
The club is known for being the first footballclub, Christian Eriksen, now Tottenham Hotspurs, represented as a youngster.